So it seems like there’s been some fun news to share lately–new contracts, cover reveals, bestseller placements, and now…A CONTEST WIN! I got the news yesterday that one of my unpublished stories, To Prove Her Worth, is the winner of the 2016 Olympia Contest put on by Clash Of The Titles! 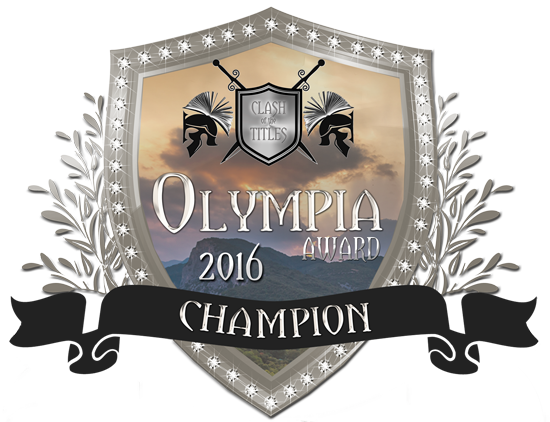 A murder spree spanning five years and several western territories reunites three orphaned siblings who were adopted to different families fifteen years earlier. But when one sibling is accused of the murders, they must fight for their newfound family—and their respective loves.

And here is a description of the winning story, To Prove Her Worth:

Pinkerton agents Callie Wilson and Joe Trenamen head to Cambria Springs, Colorado, to investigate the latest in a series of unusual murders. Working in close proximity, romance blooms between the two. However, when a ghost from Callie’s childhood appears, their investigation takes an unexpected turn. Callie is forced to choose between the future she’s always dreamed of and a past she’s never forgotten.

My agent and I are working hard to get this and other stories published, so keep watching for further news!